Squad up with the stars

Brought on as pinch-hitter to replace the original interaction designer early on in the project, I provided quick turnaround user experience design of approximately 60 high-fidelity screens with two prototypes used to secure investment.

YOKE launched into the App Store and with the onset of the pandemic forcing folks to stay home, YOKE has risen quickly into prominence as one of the premier entertainment apps of the summer, 2020. 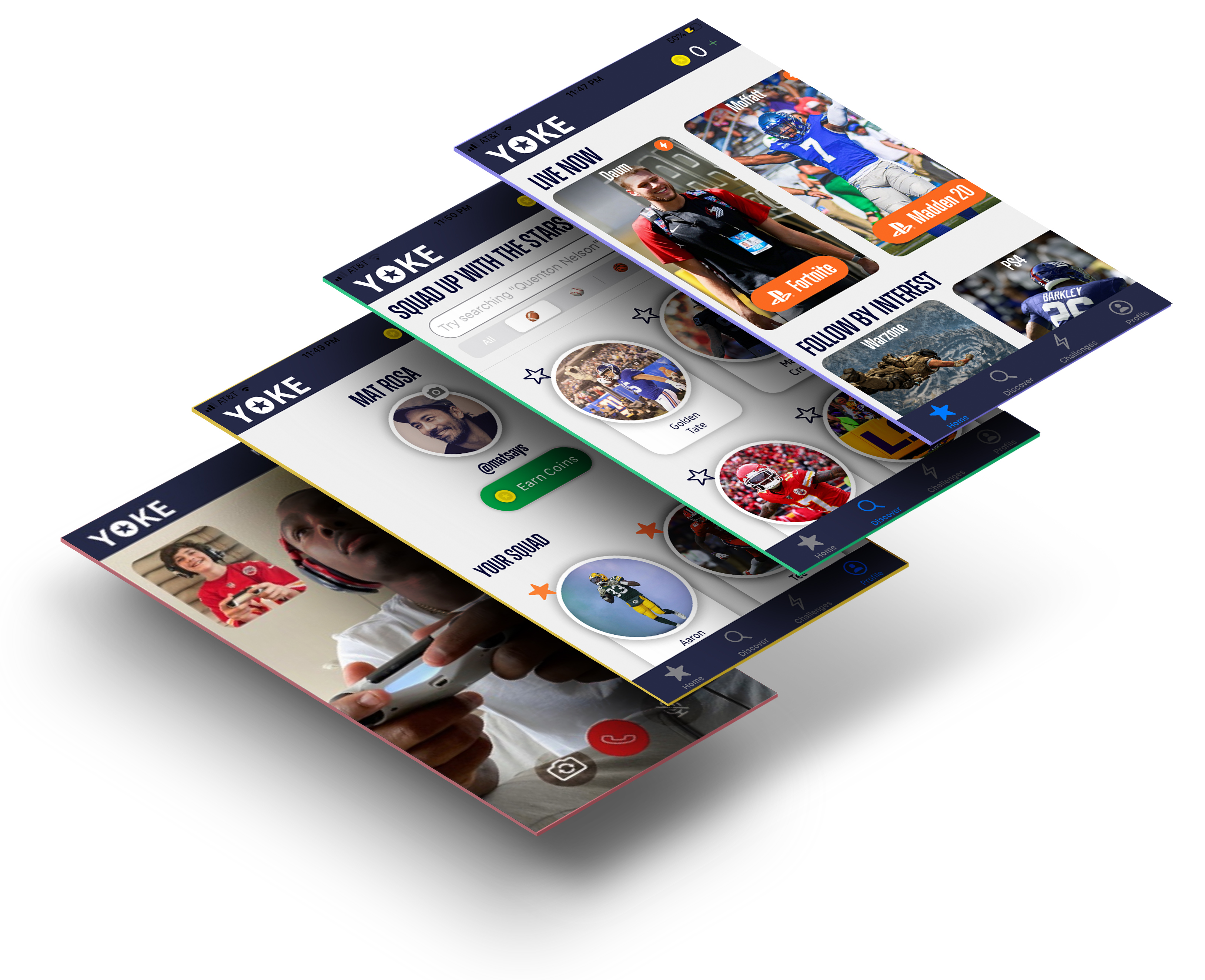 Download the YOKE Gaming app in the App Store